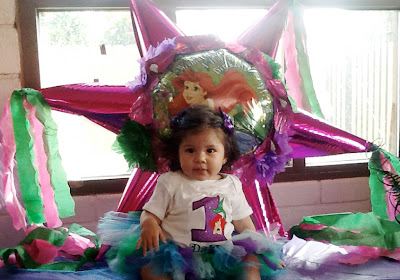 As some of you know I decided to throw Dahlia a Little Mermaid themed party for her first birthday. After weeks of planning and prepping, we held the party this past Saturday right after her christening. It was such a hectic day from start to finish but Dahlia had so much fun and all the kids love that the party was at a park! Here are some photos from the party. 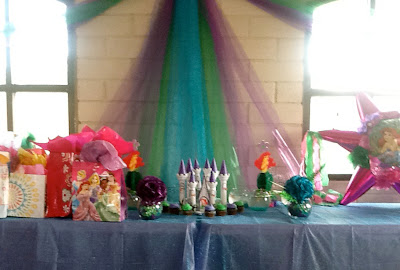 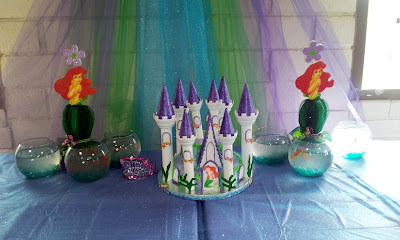 These were some of the decorations:
Gold fish which served as prizes for the party games
Glitter rose center pieces (DIY will come soon)
Little mermaid  center pieces
Castle cake which my cousin and my friend helped me with.
Cupcakes for the little ones
FYI-Never again will I attempt to make a castle cake, it was the hardest thing to make for the party! 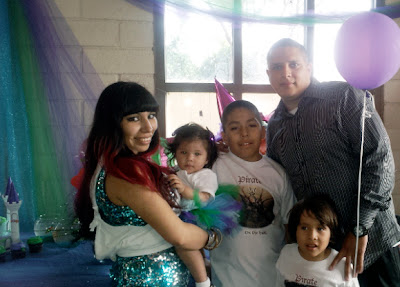 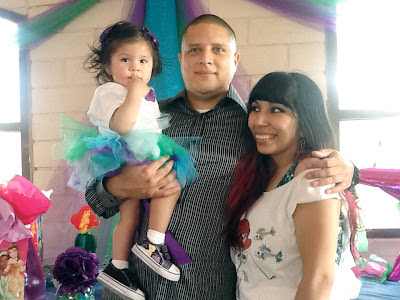 Some family photos, I had to take a ton to just get one decent one with these kids! 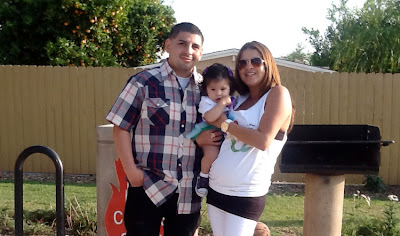 A photo with Dahlia’s Godparents 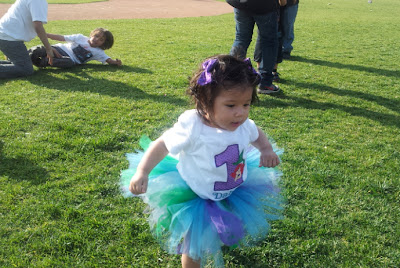 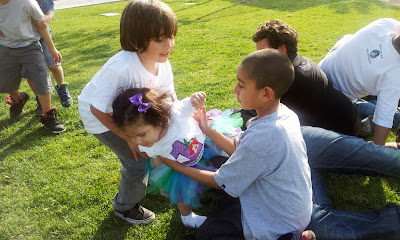 Some playtime fun….as you can see Dahlia fits right in with the boys! She didn’t even keep her ballet shoes I bought her, I had to change her into her chucks so she can run around better. 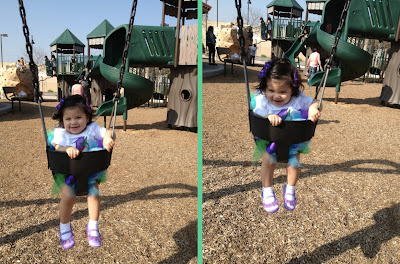 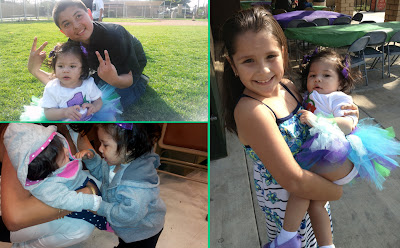 Some photos with her cousins….she has a lot more but not all took photos, like I said the kids love that it was at a park so they were busy having a blast 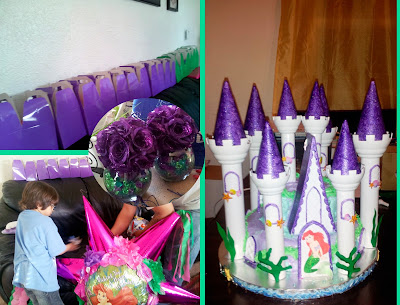 These are some pre-party party photos 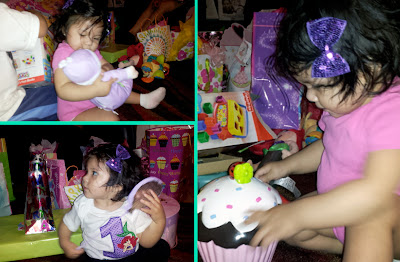 These are some post-party photos, Dahlia with her gifts…..I think she has a new favorite toy, the baby doll (She loves it!) 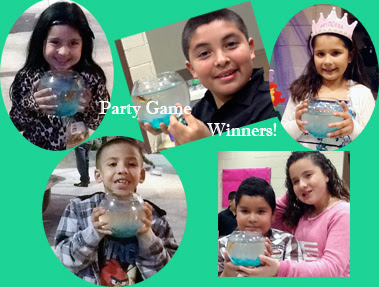 These are some of the winners from the party mermaid games, which the boys were a great sport about even though they had mermaid names. I got some of the game ideas from here: Queen of theme Party Games

IF YOU ARE FOLLOWING ON GOOGLE READER PLEASE NOTE THAT IT WILL BE NO MORE AFTER JULY 1ST. YOU CAN IMPORT ALL YOUR BLOGS YOU LOVE AT ONCE TO BLOGLOVIN HERE 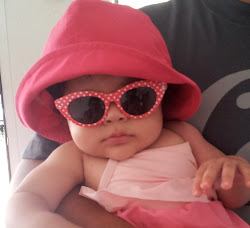